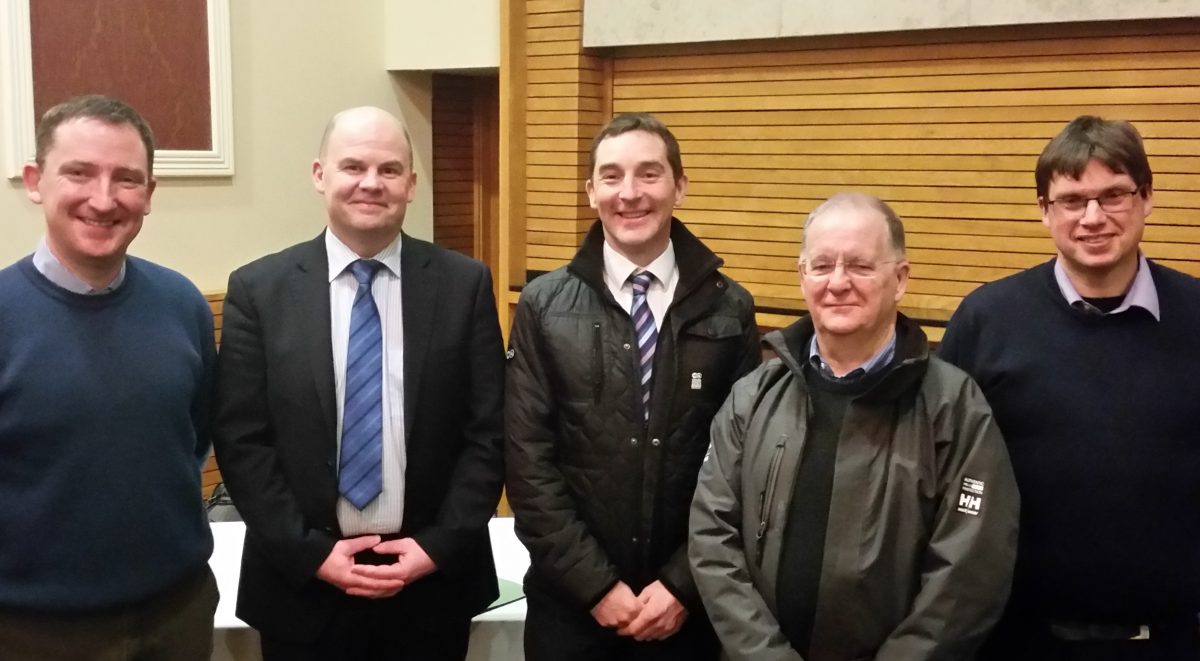 Engineers, architects, surveyors and solicitors gathered at the Engineers Ireland Donegal event in Letterkenny this week gave a strong response to the HD McKay presentation on Defective Concrete Blocks.  During my presentation, I outlined the background to the problem, as follows:

Here’s what the defective blocks look like: Crumbling Blocks video